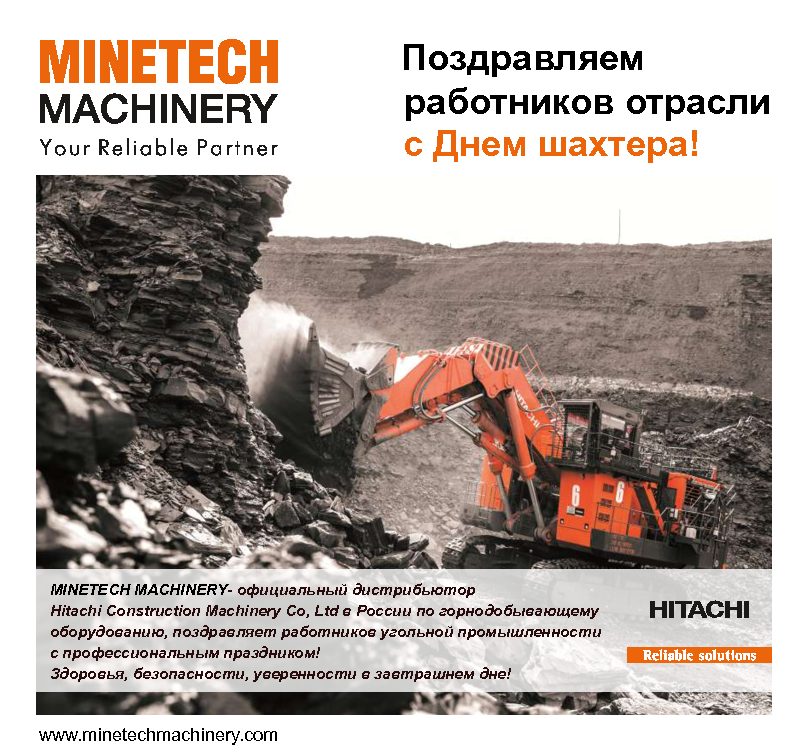 On the last Sunday of August, all the cities of Russia and the countries of the former USSR celebrate Miner’s Day.

Alexey Stakhanov. On the night of August 30 to 31, 1935, for a shift (5 hours and 45 minutes), together with two builders, the extraction of 102 tons of coal, while the standard for one miner was 7 tons, setting a record.

This holiday we are obliged to the labor feat of a group of Soviet miners, which included the miner Alexei Stakhanov. On the night of August 30 to 31, 1935, for the shift (5 hours and 45 minutes), along with two timbermen, Stakhanov mined 102 tons of coal at a standard for one miner at 7 tons, setting a record.

This record proved the effectiveness of the method of Stakhanov work and contributed to the change in the technology of labor of miners.

In 1947, at the suggestion of the coal industry ministers, the Miner’s Day holiday was officially approved in the USSR.

More than 80 years have passed since that record shift, but the coal industry remains one of the leading areas of energy, and the work of the miners is still needed and important for the country.

MINETECH MACHINERY is pleased to congratulate the workers of the industry on this holiday and wish you excellent health, achievements, reliable partners in your work and life!